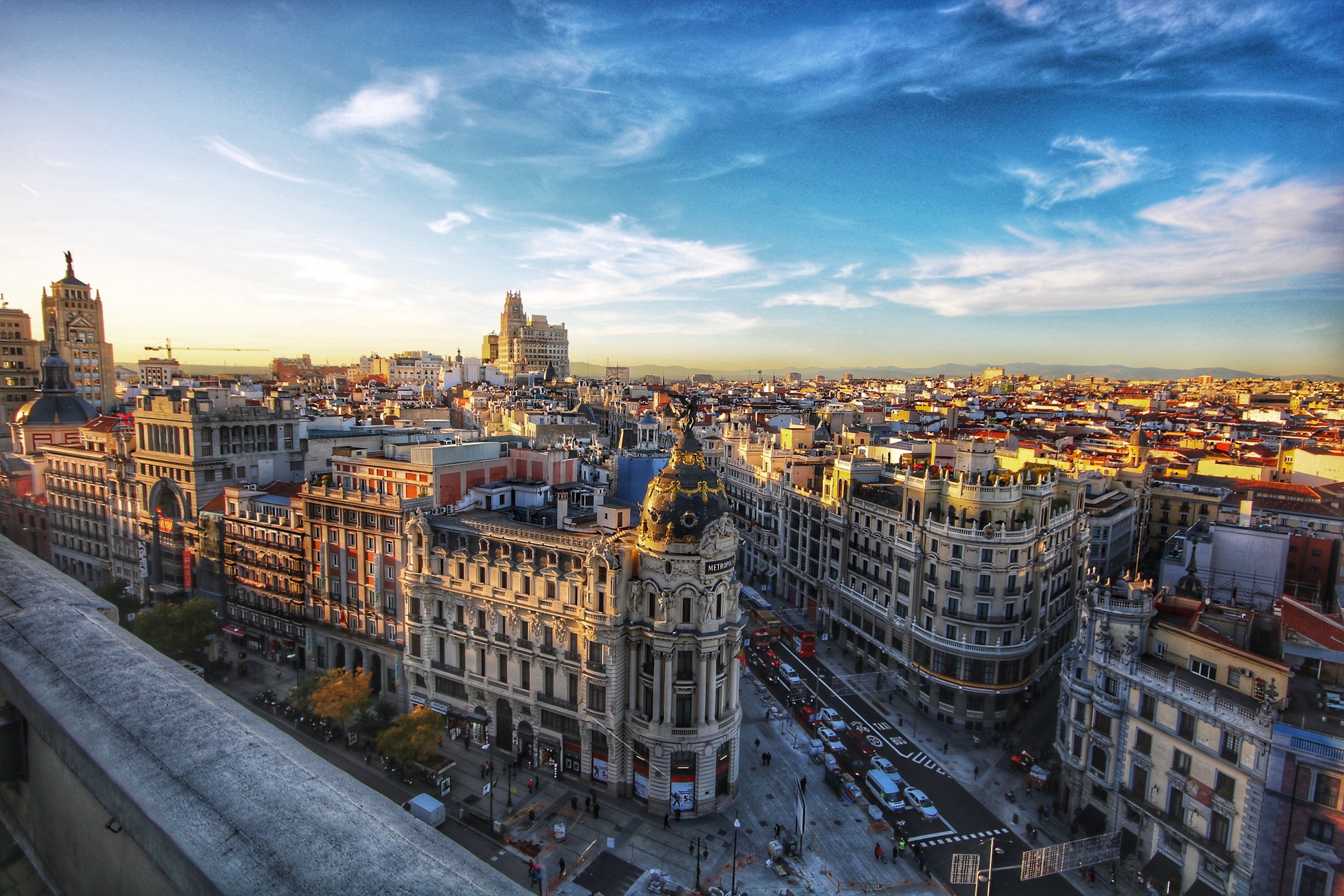 The change in the hands of these last years of debt and real estate assets (mainly in portfolios), servicers (Solvia has been the last example), real estate promoters and large tertiary patrimonialists in favor of large international, institutional and even sovereign funds, has configured a real estate panorama in Spain never seen before. A large part of the investors has brought us a modus operandis of Anglo-Saxon terminology to which we have quickly adapted and decision making, in general, more agile and pragmatic. These last 3-4 years have been characterized by the lack of finalist land, by the urbanizing drought of the crisis; the slow digestion of large blocks of houses that come from the excesses of the years in which 700- 800,000 homes were started; the great rise in housing rents in large urban centers, large margins in tertiary and residential operations of opportunity, etc. In a stage of low interest rates if the market and its agents are able to lower the real estate prices of land, housing and tertiary and get used to lower margins in short and medium term operations , if prices in the rental market stabilize and investments continue in infrastructure, tourism, rehabilitation and redevelopment, we will guarantee years of real estate stability in Spain.

This site uses Akismet to reduce spam. Learn how your comment data is processed.